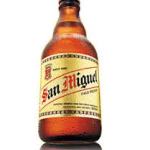 Spotted this news from inquirer.net regarding the de-listing of San Miguel Corporations(SMC) brewery unit, San Miguel Brewery Inc.(SMB) due to its failure to maintain the required minimum public float of 20%.

Below is an excerpt of the news:

SMB is the largest company to delist from the PSE in recent years.  A partnership between San Miguel Corp. and Japanese beer giant Kirin, SMB has a market capitalization of P451.53 billion.

In a notice to stockholders published on Monday, SMB said its board had approved the voluntary delisting of the company from the stock exchange as well as a tender offer to buy back 94.24 million shares ‚Äì representing the 0.61 percent public float.

The tender offering priced at P20 per share will start on March 4 and end on April 3 this year.

Also found this news from Bloomberg regarding the delisting of SMB:

It is one of the inevitable situation with SMB being more of a joint venture between SMC and Kirin Brewery of Japan. According to the disclosure made my SMB to the SEC(click here to view disclosure) SMC owns 51% while Kirin Brewery owns 48.39% of the total outstanding shares thus failing to meet the required 20% minimum public float for listed company. 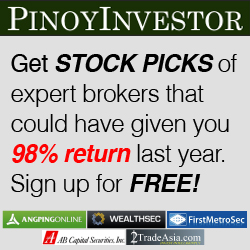