Out of the blue, Personal Finance

How To Start The Habit of Saving

We are what we repeatedly do. Excellence, then, is not an act, but a habit – Aristotle 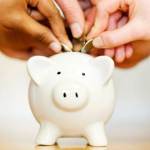 I have written about how to be debt free for sometime  now. Lots of people really wanted to get out of debt trying their very best to follow the tips I have laid out but there seems to be a problem and that is they are having trouble starting.

A video interview by Leo Babauta of the famous author, Tim Ferris of the 4 hour Work Week, mentioned or discussed something about the trouble of doing due to the trouble of starting. Based on their discussion, we humans tend to fall into not doing by being disappointed not starting(click here to read Leo’s post at zenhabits.net).

The famous Pinoy “mamaya na” habit or procrastination is not actually the real culprit of not able to do or make things happen in our lives. It is actually the starting point that stops us from fulfilling a great task. Saving is an essential part to get out of debt and that is where most fail. Saving becomes an impossible act specially when you are buried in debt.

So how would a broke individual start saving?

One block that complicates anyone from really starting is we think of the task as complicated and made of several steps. Our minds are programmed to complicate simple task. Saving is the simple task of setting aside a portion of one’s earnings. That is what it is but since we are humans we complicate that definition thus we block ourselves from starting.

I remember my good friend Khoa Bui’s(by the way Khoa will soon have his tv show of which Bo Sanchez is the first guest. Catch him in GNN) motto: “How do you eat an elephant? Small/one piece at a time.” So in order for you to start saving you got to do it one small step at a time. Again you stop complicating saving. Always stick to the idea that it is a task of setting aside a portion of your earnings period.

With that you got to start somewhere. If you are only a minimum wage earner I am not expecting you to save 1,000 pesos per paycheck, yes that would be a huge problem because by doing that you limit your buying power on other needs thus you create subconsciously that saving makes you live a poorer life. You got to start at a level that you are comfortable setting aside. A 10 to 50 pesos would be a good level. You got to save 10 to 50 pesos every payroll. Put it in a bank account or in some place even you can’t get to spend it.

With that from time to time you would probably get comfortable and thus you can upgrade it to 50 to 100 per payroll until you get the hang of it. By starting in a level that you easily accept you are able to condition yourself that saving is not complicated at all thus you can now make it happen.

Another block that you would probably face is that when you skip a saving. There could be multitudes of reasons but always remember not to complicate it. Don’t blame yourself if you forgot to save. Also don’t force it by adding what you could have saved to the next schedule. Consistency is the key thus if you skip one don’t force it on the next let it flow as it should be.

To recap how to start the habit of saving:

3. Be consistent but don’t force it to the next schedule when you skip one.

← The Philippine Investment Summit 2013
Welcoming 2013(Year of the Water Snake) with a bang! →

2 comments for “How To Start The Habit of Saving” 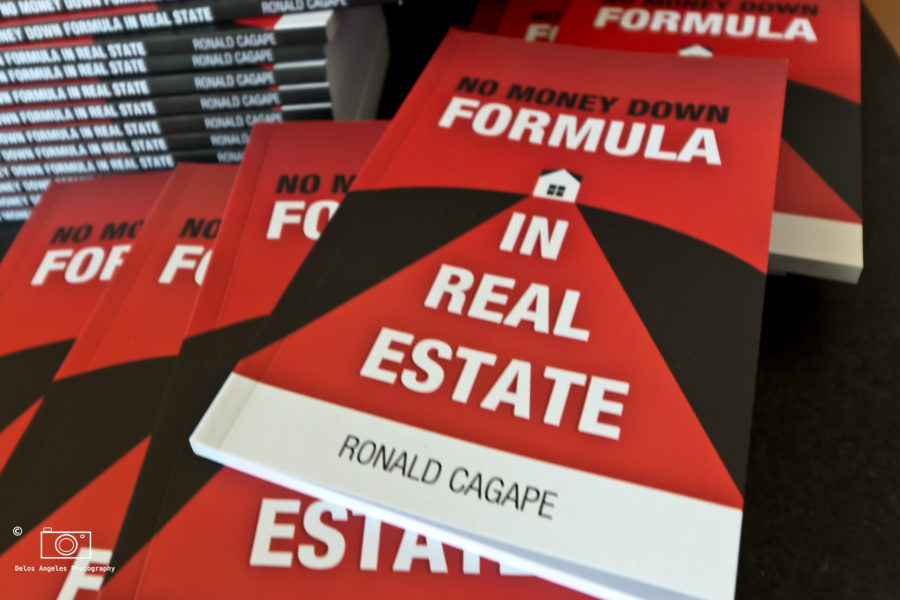